During 2023 Mercury retrogrades in  EARTH signs.

THE  KEY DATES [Australian Eastern Times] & DEGREES FOR 2023 ARE: 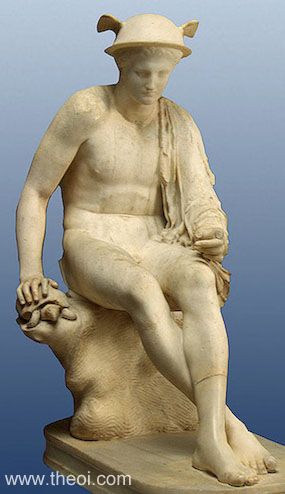